In the Northwest corner of Spain above the border of Portugal is Galicia. This diverse area is a combination of verdant mountain ranges, golden beaches and unspoiled coastline stretching along the Atlantic. Of course, it is also home to the final destination of the Way of Saint James. We offer the best that Galicia has to offer to the most discerning of visitors!

As medieval legend has it, the remains of St. James the Apostle were discovered in Galicia in the early 9 th century. The beautiful city of Santiago de Compestela and one of the most exquisite Romanesque churches in the west were built in his honor.

Ever since, pilgrims have come to travel the routes that lead to the relics of St. James.  However, you do not need to be a pilgrim to enjoy this city, which is one of the most beautiful in Galicia.

With our expert guides, you will explore the charming medieval labyrinth of cobblestone streets and squares. The architecture is quite amazing- a nice mix of contemporary, Romanesque, Gothic and Baroque. 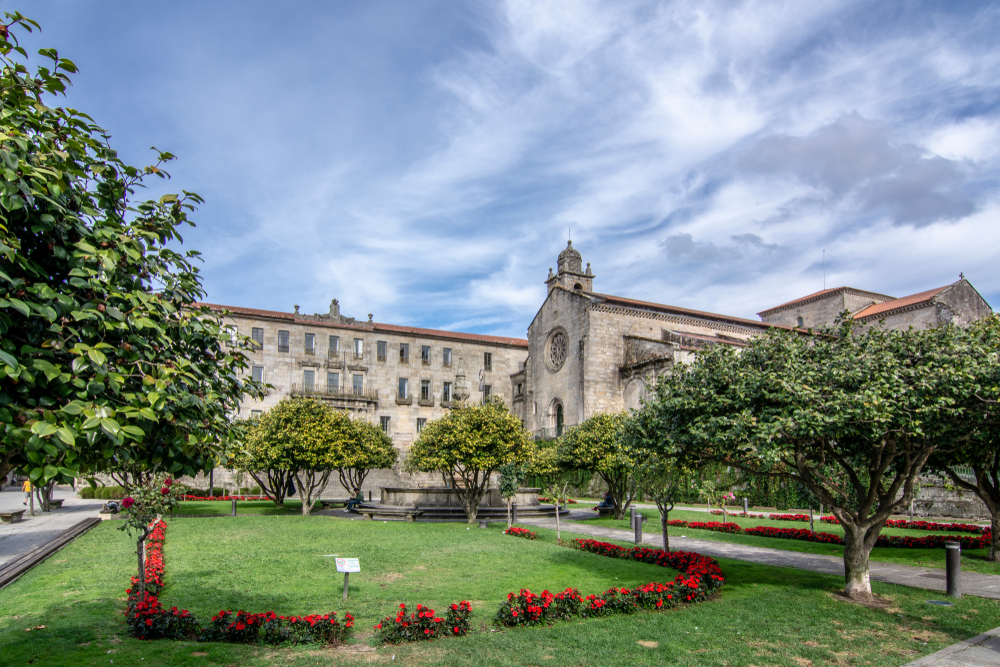 Galicia’s traditional manor houses, pazos, offer a distinct and very special way of tracing the history of the region. A planned route through the most beautiful gardens that adorn pazos in Pontevedra will highlight the natural elements brought from faraway worlds. Camellias were first grown in Galicia at the end of the 18th century. Brought from China and Japan, they were intended to decorate the pazos and stately homes of Galician nobility. After exploring the pazo and the delightful gardens, we suggest that you finish the day with a Michelin-starred dinner for a perfect day of nature, history and cuisine!

The Camino de Santiago is a route for pilgrims. Despite its religious origins, its intrigue goes far beyond the holy experience. Walking for several days on the Camino del Sol (from east to west), mingling with strangers along the same route, and following the same path that pilgrims have traveled for centuries all make Saint James’ Way a special spiritual experience. It is a truly unique experience for everyone who dares to lace up their boots and start walking! 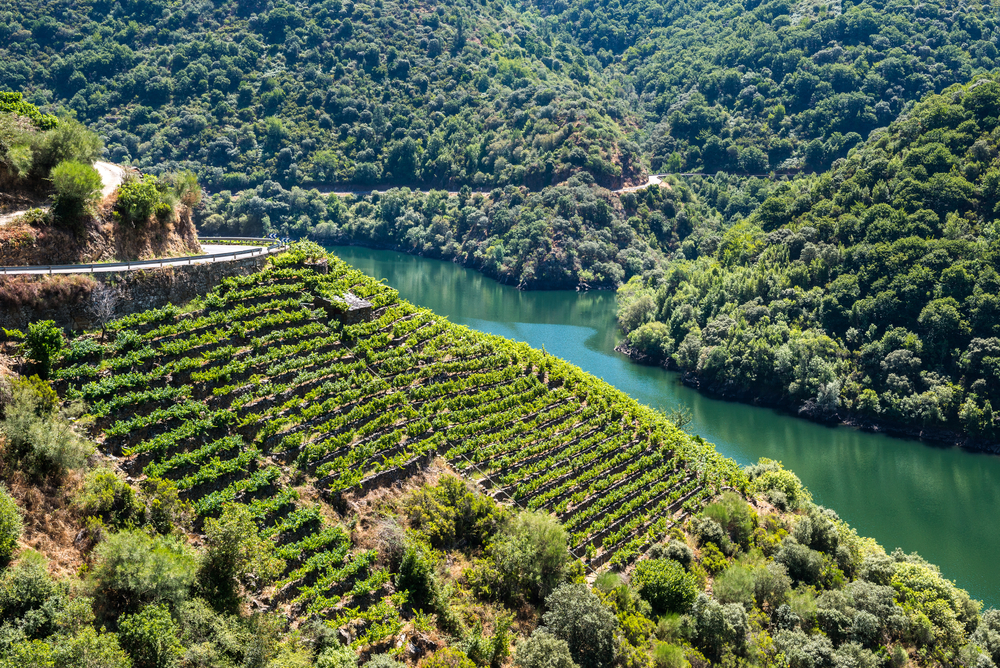 The Coast, Lighthouses and Vigo

Galicians are sailors by nature. Theirs is a rough and wild sea with exceptional beauty that can be seen by traveling along its coast, marked by lighthouses that warn sailors of dangers, but also highlight the abrupt and rugged beauty of its untamable nature. Beaches, dunes, rivers, cliffs, forests and estuaries, seas of granite, forts, dolmens and fishing villages, all look toward the Atlantic. Be sure to visit the “Costa da Morte” with its rocky coastline and its coastal villages and holiday towns.

Vigo is one of the towns that you must visit! Enjoy its harbor and its fort, its old quarter and downtown area. This is an area of gastronomic pleasures for any “foodie”- the village is well known for its fresh seafood as well as its veal, ham and greens. Our guide will show you the best places to sample these delicacies!

If you can dream it, we can make it happen!
Request a Quote